Apollo led a collaborative project to deliver a conceptual study for a major gas distribution network that could see a trial on a community network of a 100% hydrogen fuel.

This involved high level design of infrastructure, CAPEX and OPEX modelling, program architecture in the case of viable key components of the system including H2 generation, storage and supply resilience. The work also looked at the wider implications including HSE, regulatory requirements, stakeholder and public engagement, skills analysis and exit strategy following completing of a trial project.

Use of hydrogen as a domestic fuel to replace natural gas has the potential to significantly reduce carbon dioxide emissions nationally whilst using existing infrastructure. Apollo were commissioned by a major utility provider to study the possibility to run a trial on a discreet part of their network to convert a community from natural gas to hydrogen to heat and provide energy to homes and community facilities.

Apollo consultants and engineers modelled the network demand in order to engineer supply resilience in the hydrogen supply to satisfy the demand profile i.e. that the designed system would cope with peaks in demand, for example extreme cold weather when high level demand would be placed on the system. The team was able to source hydrogen within the local vicinity via SMR from a biomethane plant and this was further supplemented via an industrial electrolyser unit. Engineering estimates for infrastructure upgrades and construction plans for live switching between the two systems were compiled showing feasibility in the project.

Further to the “hard” engineering, stakeholder engagement sessions and communication plans were drawn up to ensure support for the project as well as providing alternative solutions for individuals that did not want to partake in the trial.

The client was able to access all the required capabilities for the concept study through Apollo – from engineering to stakeholder engagement. Apollo were able to design a hydrogen system to cope with peak load to satisfy community demand. A construction plan was developed that allowed “live” switching from the existing natural gas to hydrogen avoiding major disruption.

The study proved to the utility provider that a successful trial could be undertaken and the budget costs for taking forward.

If you have a pressing issue and need engineering support, let us know on hydrogenccus@apollo.engineer. 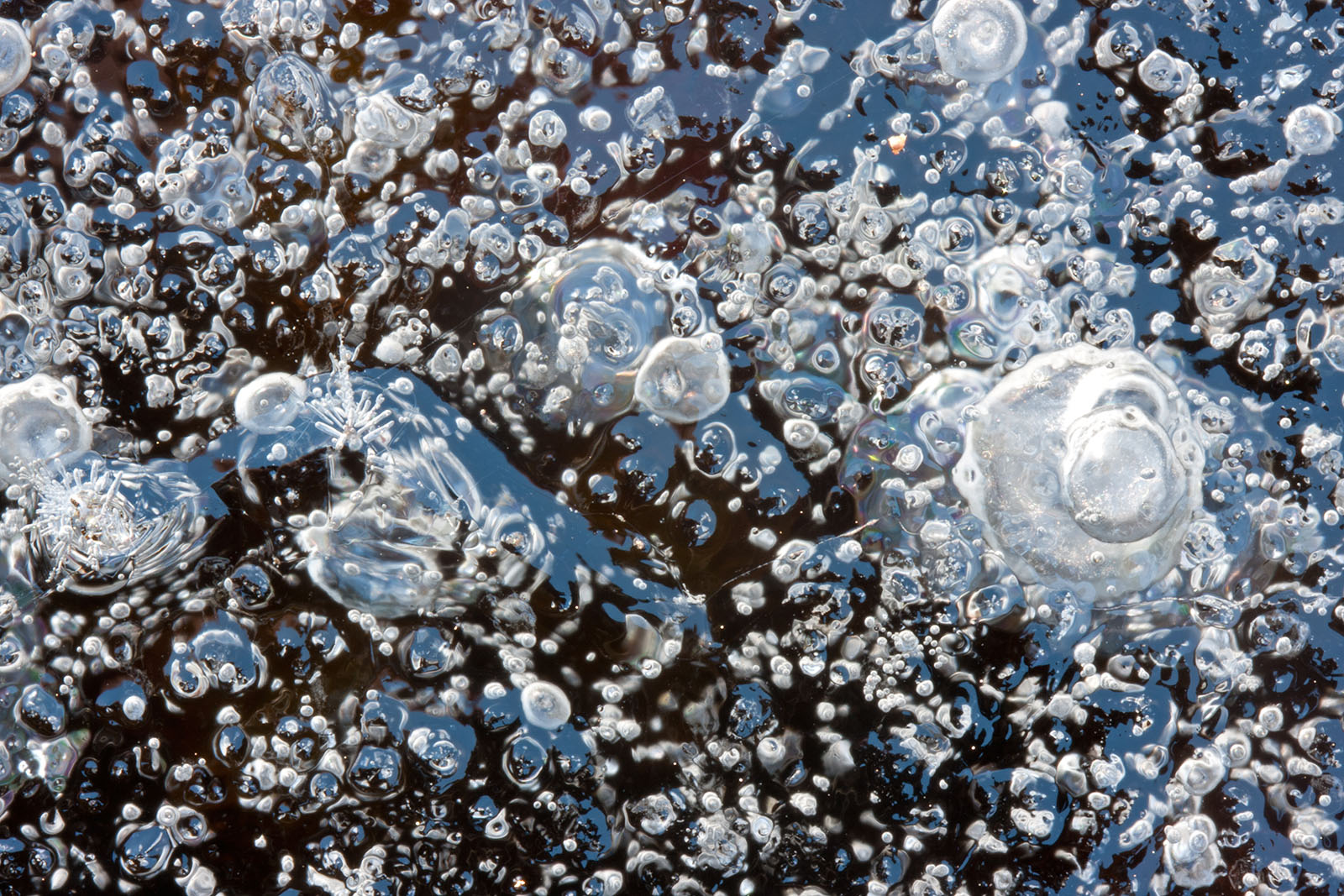 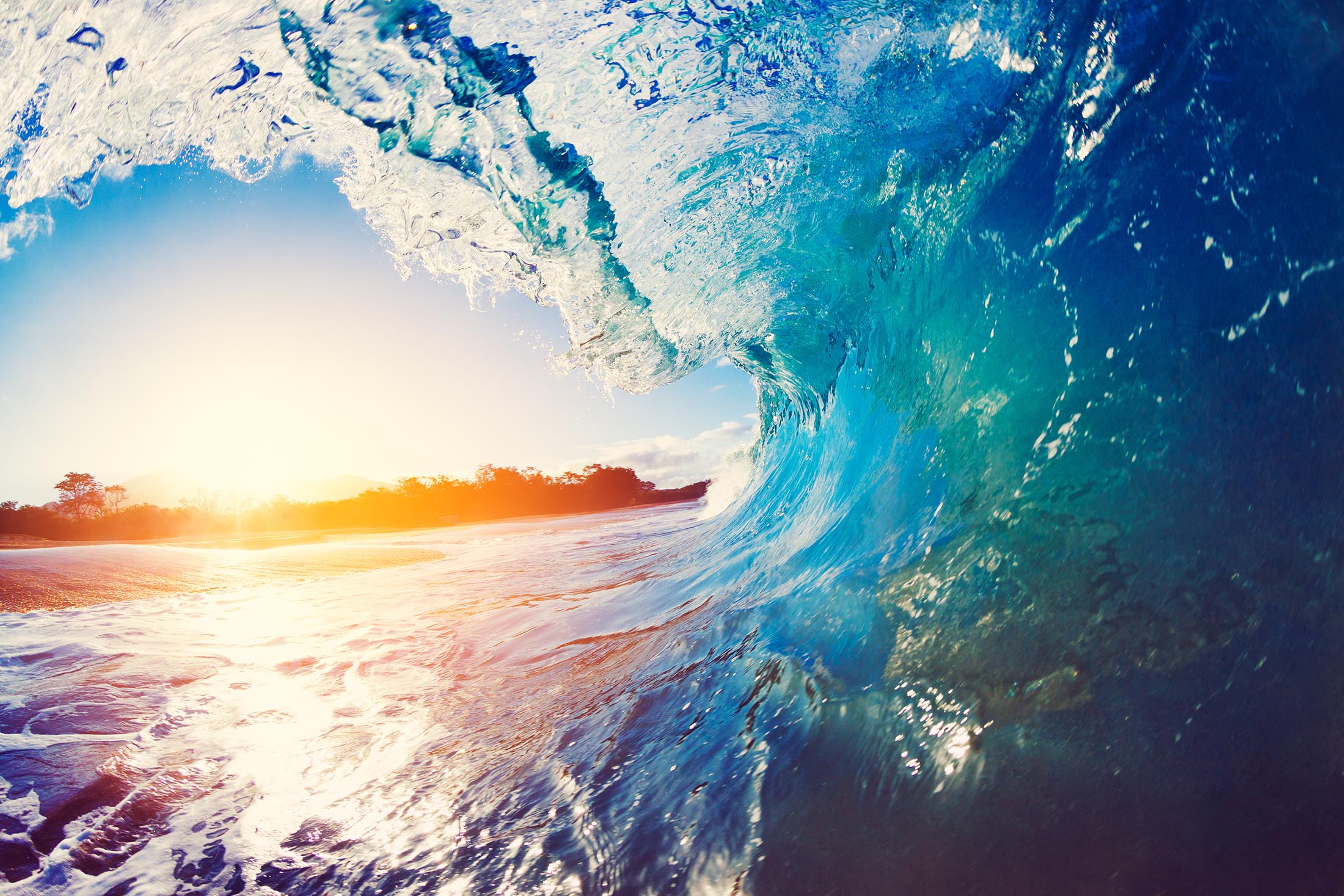