The Celtic Sea has significant potential for floating offshore wind and wave power. Several demonstrator projects have been consented with a view for the Crown Estate to commence a leasing process in the next few years.

Funded through the Welsh European Funding Office and the Swansea Bay City Deal Celtic Sea Power (CSP) has been tasked to develop the The Pembrokeshire Demonstration Zone (PDZ) to catalyze and encourage commercial and development projects in a consented area for wind and wave energy. Apollo were selected through a competitive process to provide conceptual engineering for a multipurpose offshore substation (MOSS)and export cable routes for the PDZ to allow developers easy access tie in points.

As part of the development of the PDZ, Apollo were contracted to provide engineering services to assess the feasibility and concept to install a MOSS in a defined area to accommodate varying input devices / voltages along with export considerations to a point of connection onshore.

The challenge with this project was the potentially unknown demands for the MOSS in terms of inputs and exports . The project team needed to understand varying scenarios in potential input demands/devices along with the resultant impact on exports. Structurally the MOSS is going to be located in a highly dynamic environment with limited soils data. The team needed to look at constructability and installability of any potential design along with the operational and maintenance issues.

Apollo partnered with Vekta Group to bring expert resource together via one team in structural, electrical substation and cabling design in order to provide CSP with a best-in-class team to deliver the project through a single, competent interface.

The client was pleased with the proposed delivered solution. We look forward to working together in the future.

Unusually in the design of the MOSS the Apollo team did not have a definitive demand profile to work from to develop the concept. The design and installation of the PDZ MOSS is to kick start the commercialisaiton and development of offshore wind and wave power in the region in the future. As such the project team worked with CSP to develop a range of scenarios that could then be used in the concept development study. The Apollo team working with limited environmental data (there is little offset data in the area in question) and utilised their experience and competence to develop the concept.

Unusually the substation was being designed with an assumed future demand rather than working within an existing offshore wind development where the demand and export profiles would be known. As such the team along with the client modelled various input scenarios as well as export options. Additionally limited environmental and soils offset data was available to inform the concept. The study also incorporated various OPEX scenarios to help inform the design/installation scenarios taking into account the local infrastructure.

Various modelling scenarios were worked with the client to help develop the future demand for the MOSS. The team used their competence and knowledge along with market engagement and input from the CSP team/National Grid and OFGEM. Using metocean data and limited soils data the team were able to select a design through a documented process to take forward into FEED. The design also incorporated inputs around construction / installablity along with OPEX scenarios from around the region.

CSP were delivered a conceptual design that satisfied all of the local regional conditions and future demand scenarios for the MOSS. The design study was naturally a very collaborative process with the client and other stakeholders to drive the final output.

If you have a pressing issue and need engineering support, let us know on offshorerenewables@apollo.engineer. 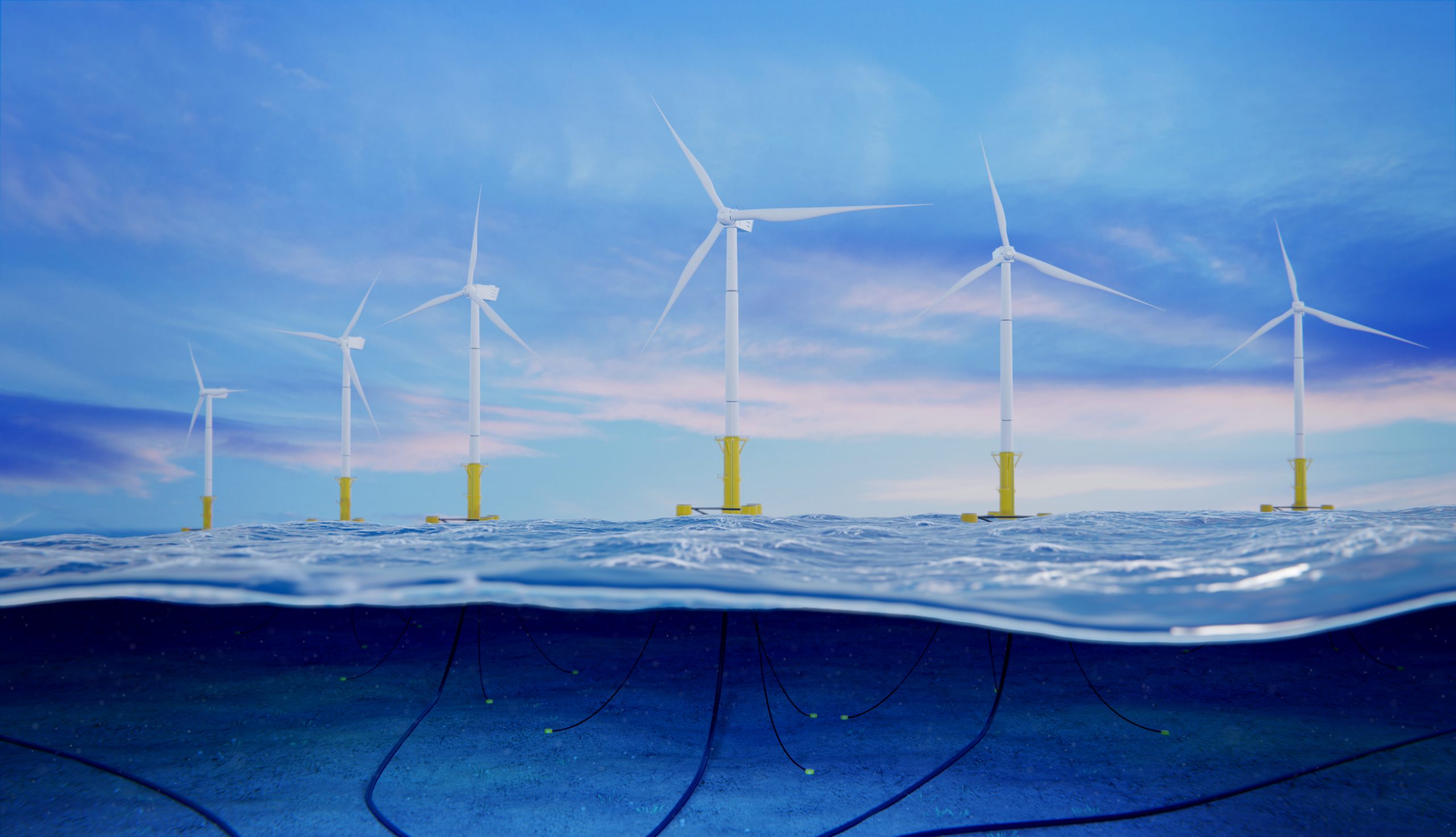